During use of large DTF printer, due to loss or aging of print head, we need to replace new print head. Let us understand how to load and unload printhead correctly for DTF printer. 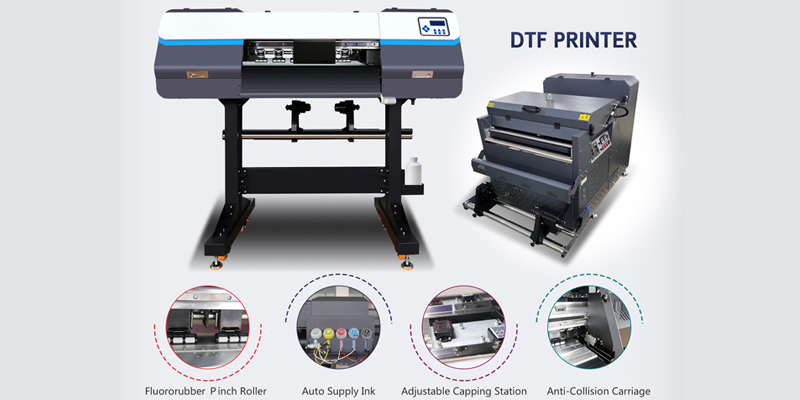 1. Empty ink in printhead of DIY DTF printer and flush it with a special cleaning fluid;

5. Put printhead on non-woven fabric with cleaning liquid and put it in printhead box.

At present, Zhengzhou New Century Digital (Fedar Sublimation Printer, Fedar Textile Printer and Fedar DTG Printer) have launched more than 30 products, all of which have independent intellectual property rights and invention patents. Up to now, we has obtained 114 patents, including 22 invention patents, 75 utility model patents, and 17 design patents. 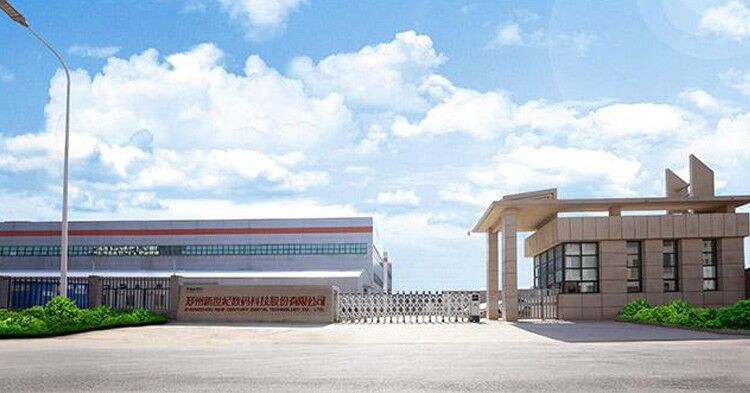